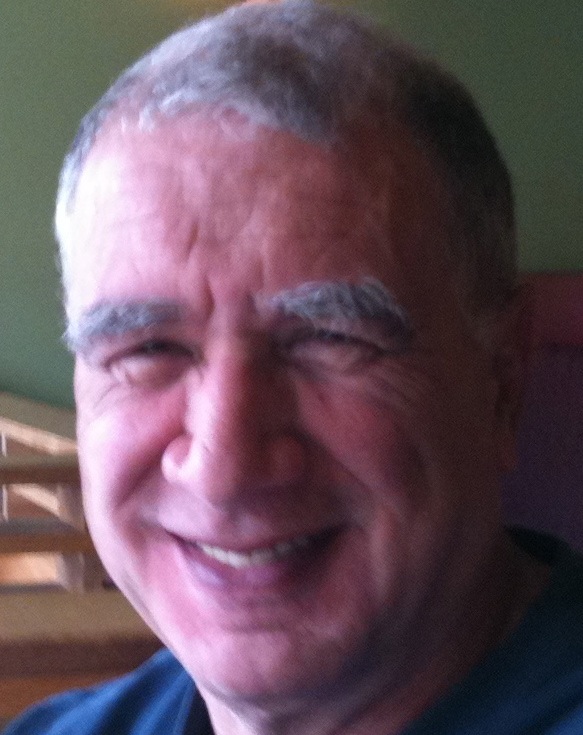 Steve Bayle is a business coach helping early stage and emerging companies with strategy, fund raising, business, organizational, customer and product development, and operations in areas such as Web-based education, mobile applications and publishing. He has over 25 years of senior management experience in the information technology and publishing industries.

Steve has also been COO of HyperVest and founder/CEO of Throughline, Inc. He began his career in information technology at Software Arts, Inc. – the inventors of VisiCalc, the first electronic spreadsheet – as Product Manager for VisiCalc and later as VP of Product Management.

Steve has been a Director of the Boston Computer Society and of the Mass Software and Internet Council’s Inter@ct group, a member of Apple Computer’s Higher Education Strategic Advisory Board; a two-time judge of the MITX technology awards, a member of the strategic advisory boards of several emerging companies and a TechStars mentor. He is currently an advisor to Interise and a mentor with the MIT Venture Mentoring Service.

Steve has a B.A. in psychology from Michigan State University and a Master of Library and Information Science from Simmons College. 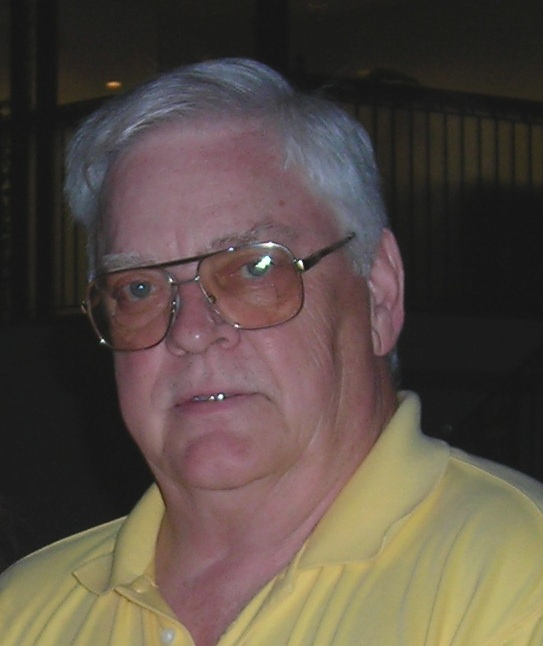 Bill has had a highly successful career in engineering and R&D management for 40 years. At Digital Equipment, Apollo, Hewlett Packard, Storage Technology, Computer Automation, CCOR, and other companies he designed computers, interfaces, and peripherals and managed design and architecture teams on cutting-edge projects ranging from peripheral controllers to large-scale memory systems for the top 300 computer users in the world. He has worked in a broad range of technologies, such as systems, CPU design, interfaces, power, controls, optics, peripherals, communications, CATV, storage, engineering, manufacturing, test, forensics, and quality. Bill has worked closely with customers to solve a range of design and application issues. At C-COR he set up and managed an electronics forensics lab to analyze root-causes of failures. He is named on several patents for storage recording systems. His methodologies made Apollo and Apollo-HP the industry leader in workstation disk drives for seven consecutive years.

In the Air Force, Bill studied and worked on electronics and airborne radar and weapons control systems. Afterwards he attended Lawrence Institute of Technology and then Oakland University (Michigan State’s innovative new campus), where he studied engineering science and computer architecture.

Now semi-retired, Bill currently works as a desktop publisher and IT person. For one client, he performs Verification and Validation testing (required by the FDA). Bill is proficient in Adobe FrameMaker, Adobe Acrobat, and Microsoft Office tools.

Bill’s hobbies include golf, reading, and off-road Jeeping; he built an off-road Jeep from the frame up. He is on the Board of Directors of the Sight-Loss Support Group of Central PA, where he is head of the membership committee and a member of the executive steering and fund-raising committees. 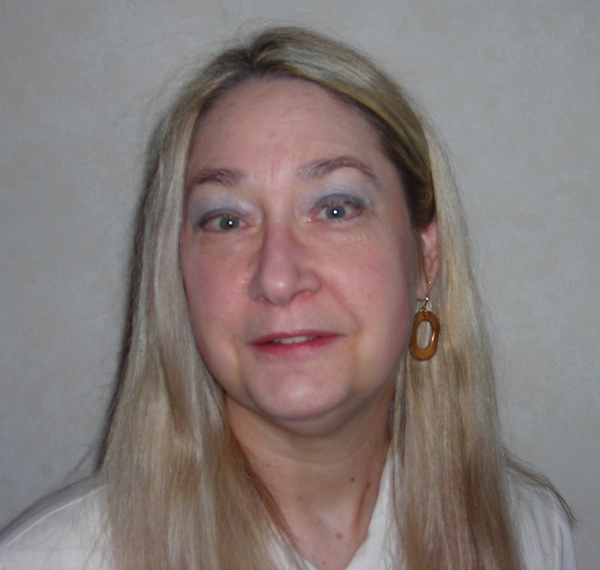 Cindy started her own business, Cynthia M. Shaler, Consultant, in 1986. Now celebrating her first successful quarter century as a multi-award-winning designer, technical editor, and medical writer, she is proud to include TRA360 as one of her clients, along with Insulet, Harvard Pilgrim, NxStage Medical, Abbott Labs/MediSense, Eastman Kodak, Polaroid, Sun Microsystems, Lotus, Wang, the Pennsylvania State University, and many others. In addition, she occasionally ventures into the nontechnical arena, designing a book about central Pennsylvania birds, a brochure for the 200th anniversary of Boalsburg, PA (where she now lives), and most recently ads for the Central Pennsylvania Musicians’ Association. Before she began her consulting business, she worked for 15 years as an editor, writer, and production manager, both freelance and for companies in and around the Boston area including the publisher Gambit, Resource Planning Associates, Factory Mutual Engineering and Research, and Interactive Data Corporation.

A graduate of Vassar College and the Radcliffe Publishing Procedures Course, Cindy has continued her education through the years in the areas of communications technology, publication management, information design, and computer graphic design. She is a member of the Society for Technical Communication (STC) and the American Medical Writers Association (AMWA). Her office walls are decorated with multiple regional awards and two international awards from the STC, a Hatch award, and community and corporate awards. She gave presentations on creating a medical device user guide to two Pennsylvania chapters of the STC in 2007 and to the STC annual conference in 2008.

Cindy works with the Sight-Loss Support Group of Central PA (SLSG) as a live audio-describer at local theaters and is co-coordinator of the describers’ organization. She also provides volunteer design and editorial services for SLSG and for the Boal Mansion and Christopher Columbus Chapel, a regional historical museum.